Groovin’ to the Music is a new series spotlighting seasoned & emerging artist. 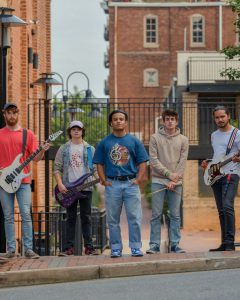 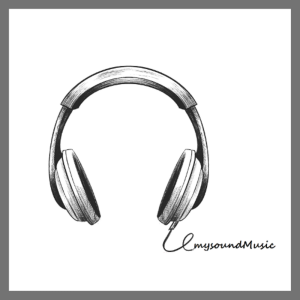 Aaron Dela Cruz, also known as Cruz, is a Melbourne-based, 19-year-old singer/songwriter/producer and guitarist who has a style influenced by […] 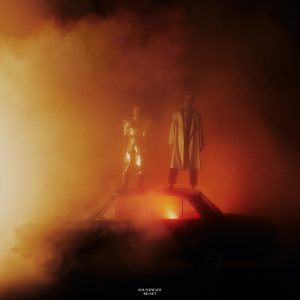 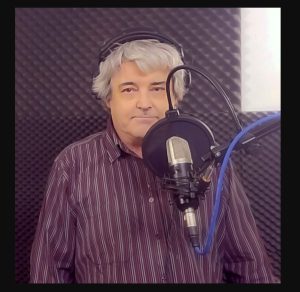 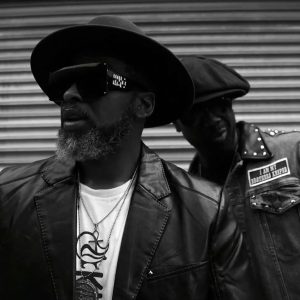 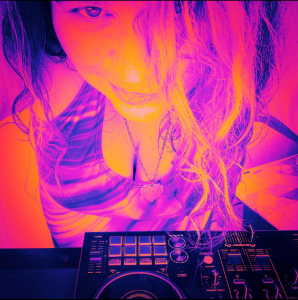 SonikBuster is an artist + producer, a night driver, a dawn chaser, + lover of all things dark and dreamy. […]