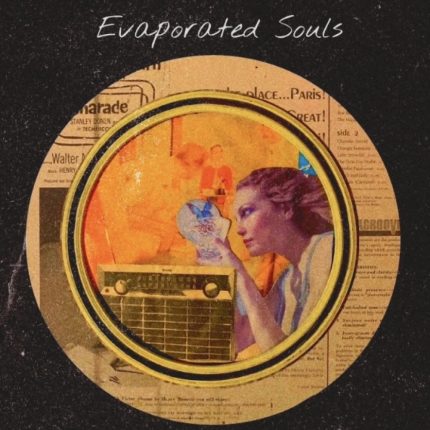 There influences range from grunge rock to acoustic folk music with some of their biggest musical influences being The Screaming Trees, Blind Melon, The Pixies, and The Smashing Pumpkins.

Both members contribute to the songwriting which brings about a 90’s feel but with a new and unique sound.

The track “Dreaming Sweet” has nostalgic, atmospheric, and dreamy undertones. The song takes on a strong power with being able to move the audience through a soft and melancholic vibe that builds up into a heavier soulful chorus.

This track is a single of off the upcoming album “Pockets of 9” which will be officially released in February of 2023. 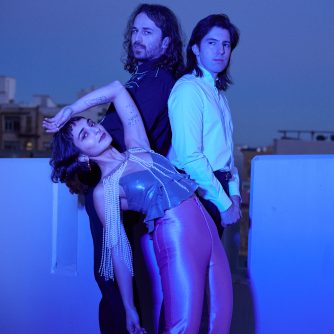 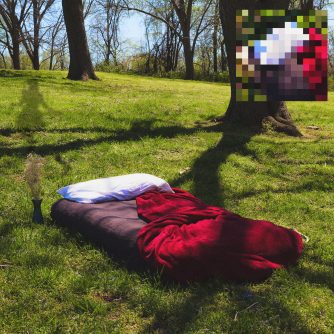 Prints of Monaco with a new release “We Don’t Talk”