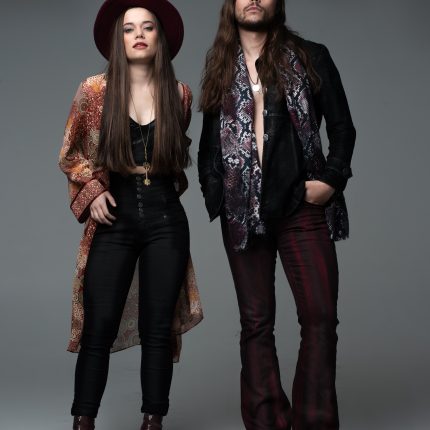 From American Songwriter:
Brother and sister band of Jocelyn and Chris Arndt originally wrote “Black and Blue” for another artist but liked the song so much they decided to keep it for themselves.

Off the sibling’s eighth album Favorite Ghosts, “Black and Blue” is a bluesy longing for love, perhaps requited, with Jocelyn’s sultry vocals glazing around lyrics charting the metaphorical bruises of love—Hopeless / I should now this / Thought I was making progress / Broken record player / Layer after layer / Coming undone / From the moment we said goodbye / I knew we couldn’t lose you if I tried. 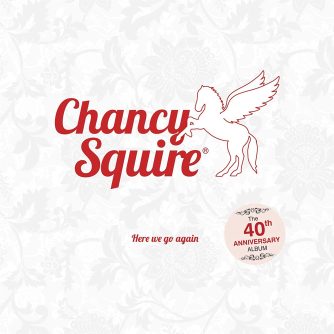 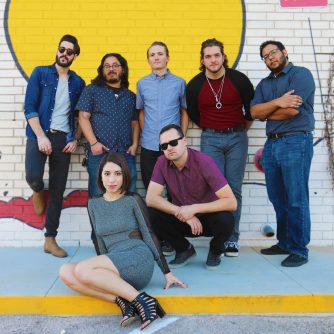