Kasper Nova is a 28-year-old singer, songwriter and producer from Amsterdam, the Netherlands. His music focuses on up-tempo beats and catchy hooks, resembling artists like Bruno Mars and Justin Timberlake.

The last three years he spent his time in music studios, working on new material. In July 2022, Kasper Nova releases ‘Let It Go‘: the first single from his album ‘Supernova‘ which is to be released in 2023.

After the release of his EP ‘Just Take It‘ and following singles, Kasper Nova was invited to play live on various Dutch radio and TV programs. His songs have accumulated over 400K streams.

With catchy lyrics and soulful vocals, Let It Go is reminiscent of releases by Justin Timberlake or Pharrell.

But the track has more: acoustic guitars, swinging bass lines, a Latin edge. Listen carefully, and you can even hear the fun of a (pre-covid!) barbecue.

A beautiful summer evening, packaged as a pop song: Let It Go.

The song is released on all streaming platforms on July 22nd, 2022. 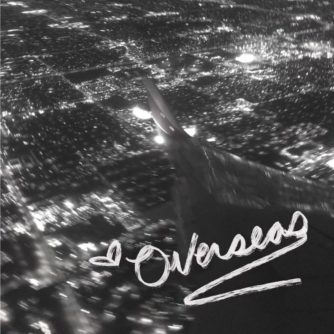