Mars Valencia is a south London artist who is set on creating his own sound and lane in the UK music scene.

Taking inspiration from artists such as, The weekend, Brent Faiyaz and Don Toliver Mars Valencia has created a body of work that is completely unique to him and the UK scene.

A large influence on his music also comes from the time he spent living in China. Experiencing a new culture opened his creativity to new ideas and sounds, which the EP reflects.

This song is the intro from my EP titled “Forgive Me“. It was produced by myself and reflects a real life story about my ex.

Intermission features soulful RNB vocals that transition into heartfelt rap vocals, which demonstrates the ability to sing, rap and produce all in one song. 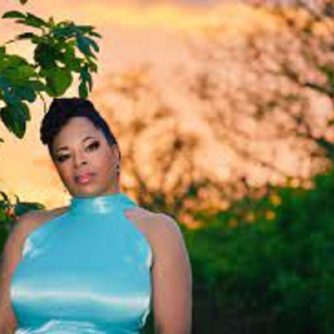