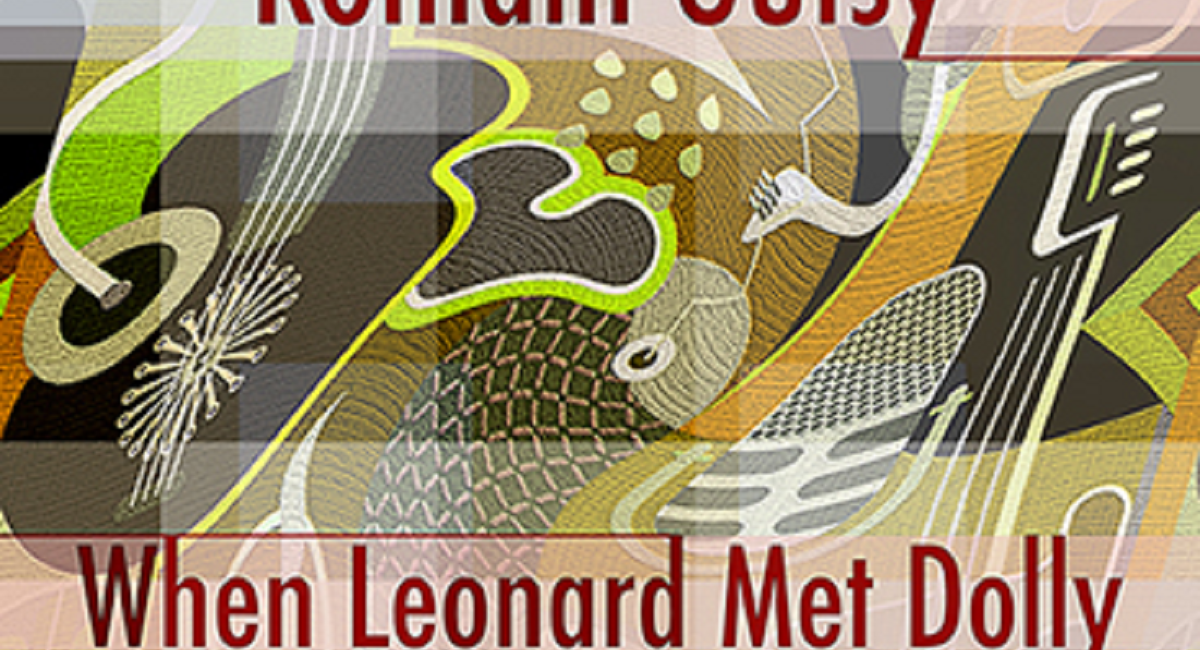 Romain Gutsy is a French-born singer-songwriter and a musician who started his career in the 90s, singing and playing accordion with French bands such as Les Affamés, or guitar in the Celtic band Daffy Plays Mandola, as well as playing with more famous artists such as the Grammy award winner alt-Rock band, Soul Asylum, or American singer, Calvin Russel.

After a 20 years pause, he came back to music in 2021 with a new album called “When Leonard met Dolly”

I’m a Married Man is part of the 2022 released album “When Leonard Met Dolly” by Romain Gutsy.

When a folk singer blends his 12 strings folk guitar with a kinda big band arrangement, the result might look weird. But it is not, and it gives a quite dancing vintage sounding original track.

The song speaks with a kind of second degree humour about a married man struggling with extra marital proposals that he has to carefully refuse. Is it because he does not want to die? 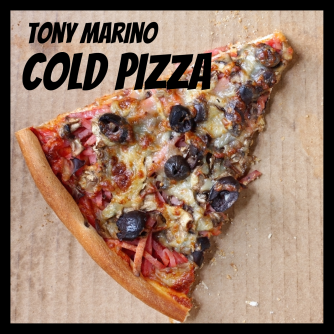