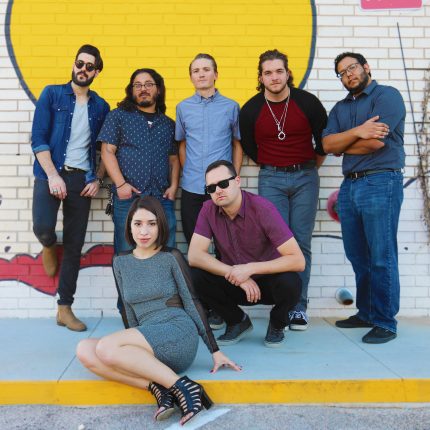 Steady Legend is a soul, funk, rock, and reggae outfit hailing from Austin, TX. Featuring a female lead singer, 3 piece horn section, and infectious upbeat energy, they put on a show to strap on your dancing shoes and move to the groove. 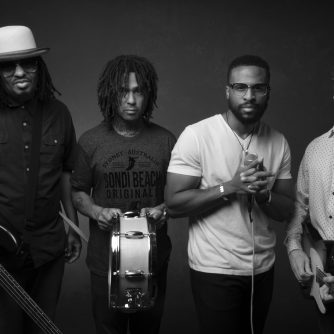