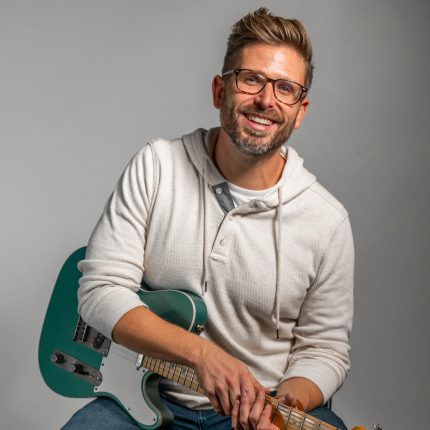 “Nothing To Do With Me” is a high energy, thoughtful Country Rock tune relatable to anyone who’s ever been lied to for too long. I wrote this song for anyone who’s gone through a break up and has become a better person for it. One where you were easily fooled by their sly words and good looks, but ultimately found out that person was lying to you all along. The upbeat energy of the song contrasts sharply with the otherwise sad nature of the experience. I wrote all of the lyrics and instrumental parts and played all instruments and vocals in the Anchor & Pines Studio myself.

Born and raised in Atlanta, GA, singer, songwriter, and guitar player Bennett Coleman has honed his craft at music festivals and bars across the southeast blending gritty Americana Country Rock with a soulful R&B voice. He’s played in massive festivals across the southeast opening for artists like Carrie Underwood, Lee Brice, Morgan Wallen, and Lynyrd Skynyrd, but has always had songs of his own that he wanted to share with the world. His first self-written singles hit all major platforms this year and feature him playing all instruments sitting in on drums, bass, keys, guitars, and vocals. 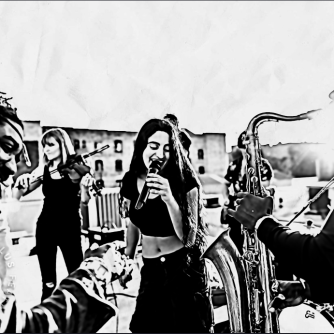 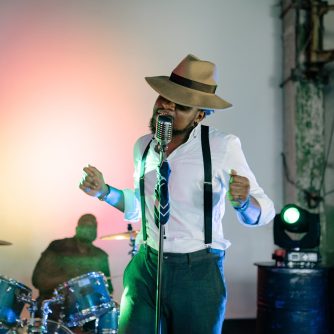 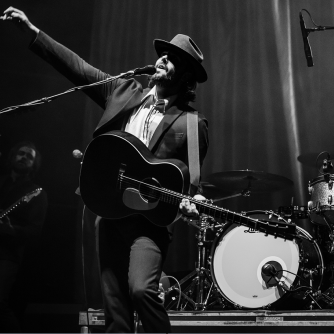