Aaron Dela Cruz, also known as Cruz, is a Melbourne-based, 19-year-old singer/songwriter/producer and guitarist who has a style influenced by Rini, Frank Ocean, Daniel Caesar, Kehlani, Bryson Tiller and The Weeknd. Within the short span of a few weeks, Cruz was able to release his first EP ‘Second Thoughts’. And just recently released his first single ‘Tables for Two’!

Melbourne-based singer Cruz returns with his latest romantic offering Am I In Your Way? Inspired by heartfelt and mentally challenging moments of his love life. Preaching about how moving too fast in relationships can cause an individual to feel like they are ‘in the way’. Intimate piano chords cascade around the angelic vocals whilst the bass guitar hones in on those low-end frequencies, acting as ear candy to the listener. release supported by playlist submission, radio and organic outreach. 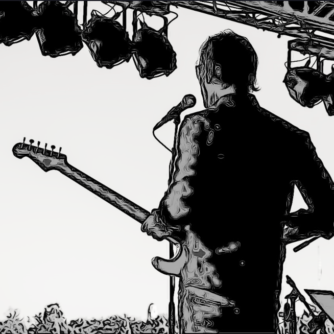 Groovin’ to the Music ep.7 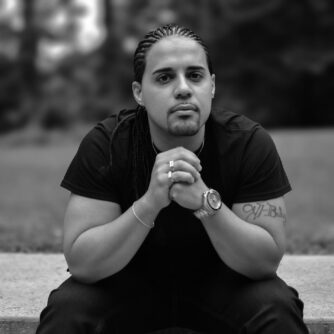 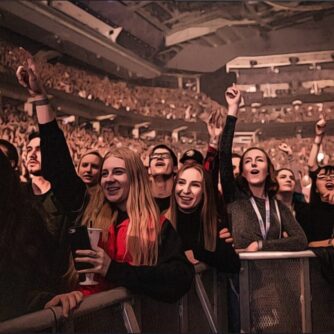 Groovin’ to the Music ep.6 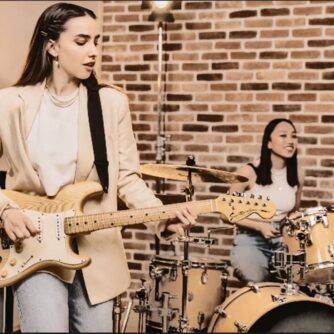 Groovin’ to the Music ep.5 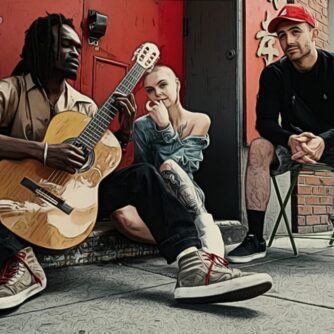 Groovin’ to the Music ep.4