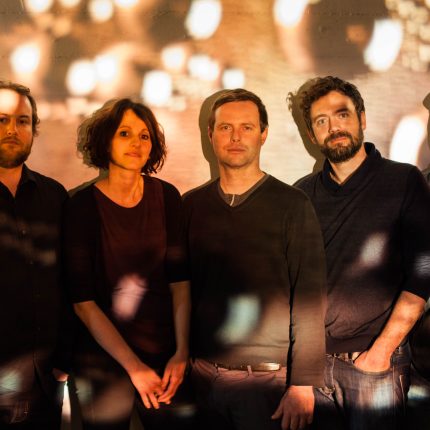 “Home” is an ode to «coming home» and to the homeland. From the cold to the warmth. From the strange to the familiar. To your friends, to your family.

With their debut «Change» (2007), the four gentlemen and the lady from Switzerland surprisingly managed to make the big leap: frantic were chosen by the SRF3 music editors (Swiss National Radio) as Swiss Top Candidate. Three more albums followed and with them airplay, appearances on TV and radio programs, music videos, numerous concerts and presence in various newspapers, blogs and magazines. And frantic are still doing what they do best: indie rock, folk and pop in search of great melodies! 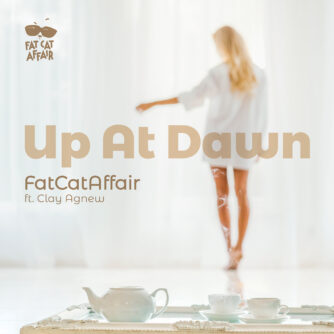 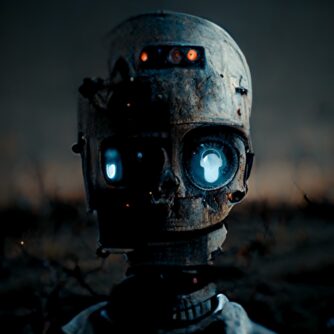